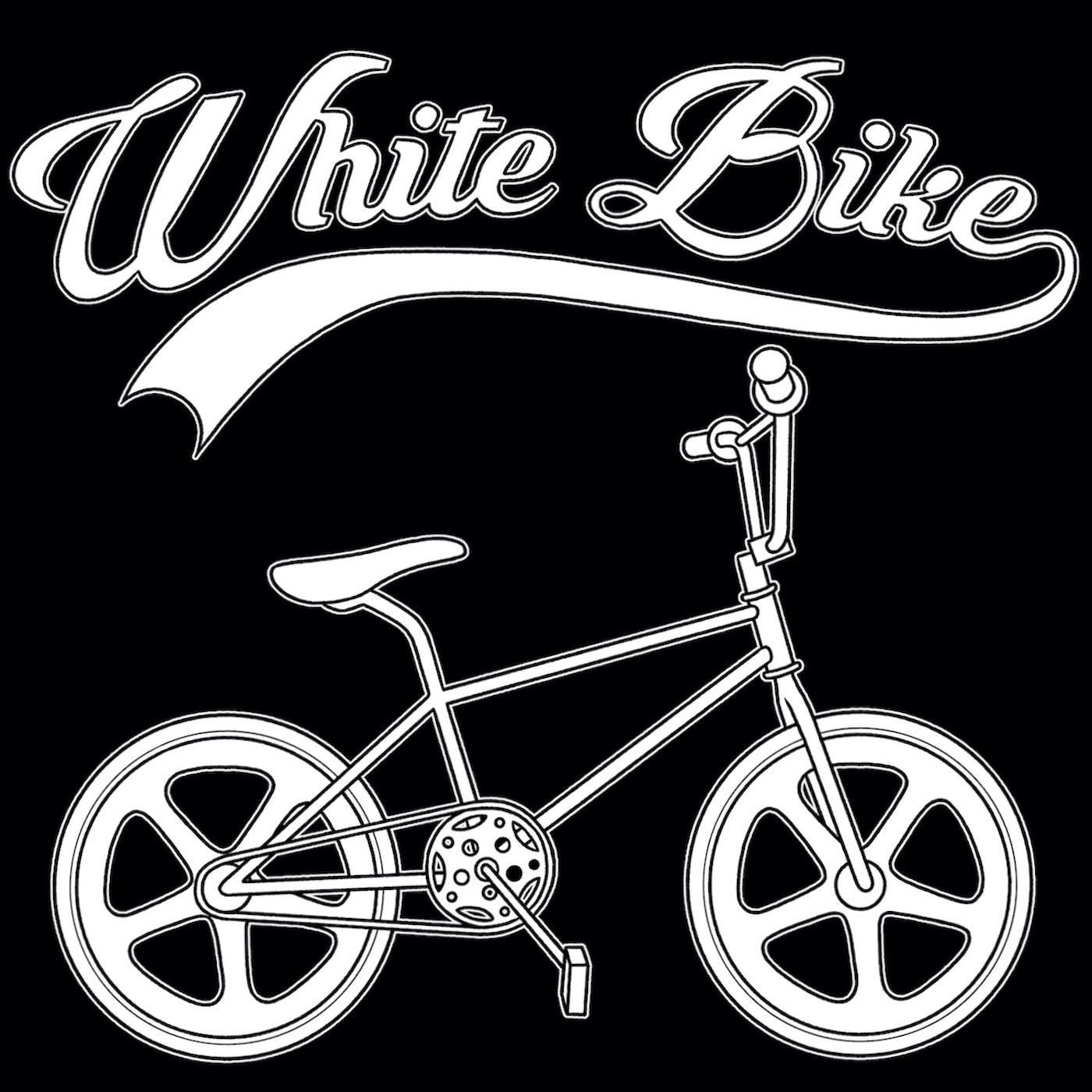 White Bike Releases Highly Anticipated First Single "I Like You"

You might recognize a couple of faces in the band White Bike.  It is the new project by husband and wife duo Nathan Trueb and Mirabai Carter of Tango Alpha Tango, a staple in Portland’s rock scene for over a decade.  Joining them are vocalist Arianna Rose Anchustegui, drummer Robin Levy (Yardsss) and guitarist/keyboardist Justin Chase (Pure Bathing Culture).

‘I Like You’ brings you to the epoch in one’s life where the realization of one isn’t getting any younger is becoming more clear.  The song delicately transports you within the mindset of an individual trying not to let the existential dread of aging get in the way of the here and now.  All while welcoming the romantic notion of “liking” someone.

With well crafted lyrics the debut release feels personal and intimate.   “... they got kids and they ask me someday / I reply they might get in the way” and “all my friends they’re all runaways / half of them might see prison someday” propel the listener into the struggle of holding onto the freedom of youth while analyzing where the present fits into the future. The final verse escorts us away from the trepidation of growing older with the perfect distraction, a romantic interest. “I’d pay ten thousand just to hear you say / those three words and they often fade.”

‘I Like You’ locks you in with a driving motorik beat engulfed by an atmosphere of dreamy soundscapes and a chanting guitar and bass hook that leaves you mesmerized.  Nathan and Arianna share lead vocals on this track providing beautiful harmonies that are so tranquil and velvety that the listener becomes engaged with feelings of grandeur.  This sets up the audience for a chorus that erupts into a pop rock earworm that’s impossible to shake. So simple, yet so catchy and charismatic.

White Bike delivers a compelling story about the apprehension of leaving behind our youth only to dismiss the notion by being “in like” with pop rock melodicism as its vehicle. “I Like You” is extremely well written, produced, and mixed; it checks all the boxes of a chart topping rock song. If the rest of the EP sounds anything like this track it will definitely live up to the title, A++. 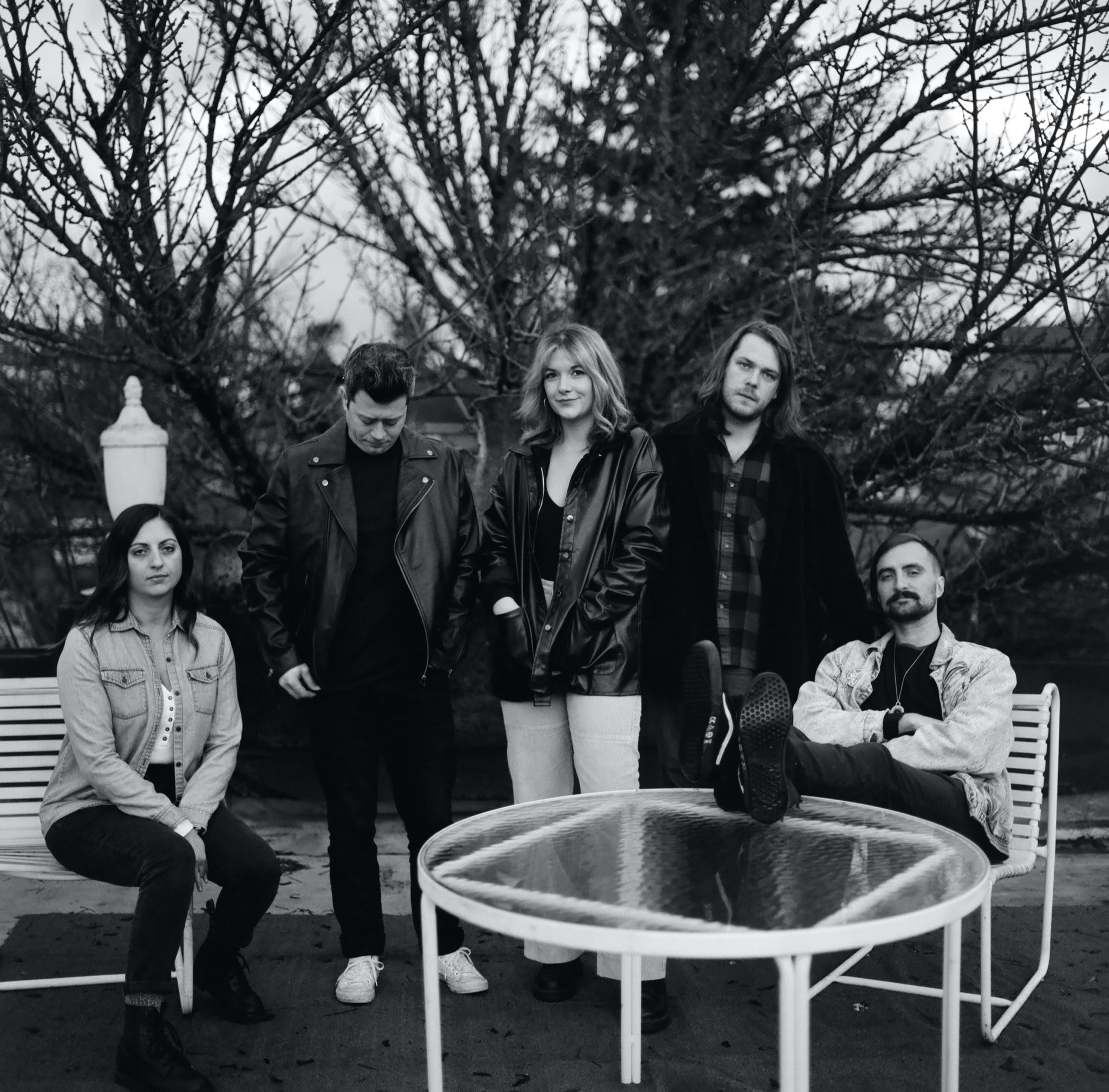