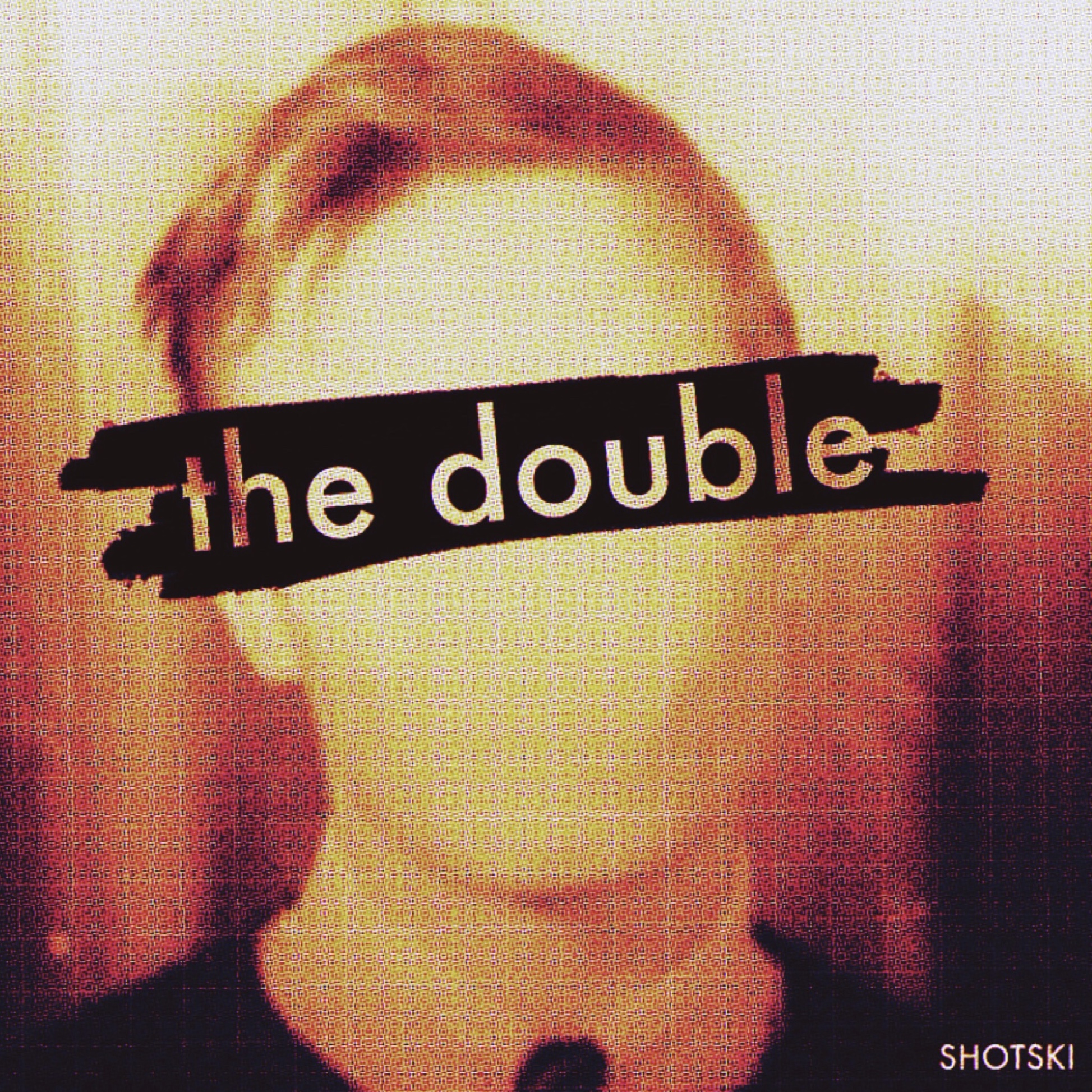 While the pandemic of 2020 rages on throughout our communities on a global scale. Many crucial and often underrated facets remain closed. Covid-19, which began forcing music venues across the nation to shut down in early March have left working musicians, club owners, and their fans feeling like the body in crisis; as blood rushes away from our fingers and toes to protect vital organs (the health systems and essential cogs of our overworked machine). Although the dim light of this manic machine tampers on, new music raises with the dawn. Portland trio Shotski has released their first full length album titled, 'The Double'. The album, from start to finish rings with fresh abundance, shaking up settled dust from our quarin-time’d eyes. We have Shotski to thank for the prompt delivery of needed pandemic relief and in a way I think we can all agree upon!

The band recently indulged me with how the The Double was birthed into existence:

“The album is based on Orwell's concept of ‘Doublethink’. Where you can be trained to

simultaneously accept two contradictory beliefs. Each song on the album delves into how

this concept can be applied in different areas of life. The idea for the album started with

into each other like a play. The concept was going to be generally about a person losing

his/her mind, and having a split personality. At a certain point during the writing process

we noticed how we would each work full days, then meet up at night to either rehearse or

play a gig, and how each of us are being forced to have split personalities ourselves, to

keep doing what we love and put food on the table. From that inspiration we tried

exploring other parts of life where this idea also applied. While we pivoted away from our

initial plan, all of the songs have an underlying theme, and the songs flow really well

together, while each sounding distinct.”

The Double, recorded in Portland's The Trash Treasury, opens with the title track to the album. Surf slinging vibes over heavy riffs, reminiscent of a track easily included in a Quentin Tarantino film soundtrack. As the record unfolds, our ears tune to a band that is seamlessly in the "know". Unraveling tracks that create dynamic and dimension throughout the album. “Get So Far”, a personal favorite, is a track that intermingles airiness with a driving punch, and fullness. The album is timeless and a quarantine must. Their best track here, “Good Ol’ Boy,” steps away from the surf psych arena and ventures off into an alternative almost grunge era rocker that has you cranking up your stereo to maximum levels. The Portland local band’s goal with this LP was to “make a full length album that had a defined Shotski sound to it” which would “capture [their] more live, authentic, lo-fi, high energy sound.” Not only accomplishing their goal, their album leaves you wanting more.

During a time where Covid-19 has us locked away in our homes lossless in separation, The Double delivers needed pandemic relief and hope for our, albeit currently strangely riddled, City of Roses. Where the people that make up Portland are always finding new ways to flow, create volumes of emotionally driven impact, to thrive regardless of  the obstacle. 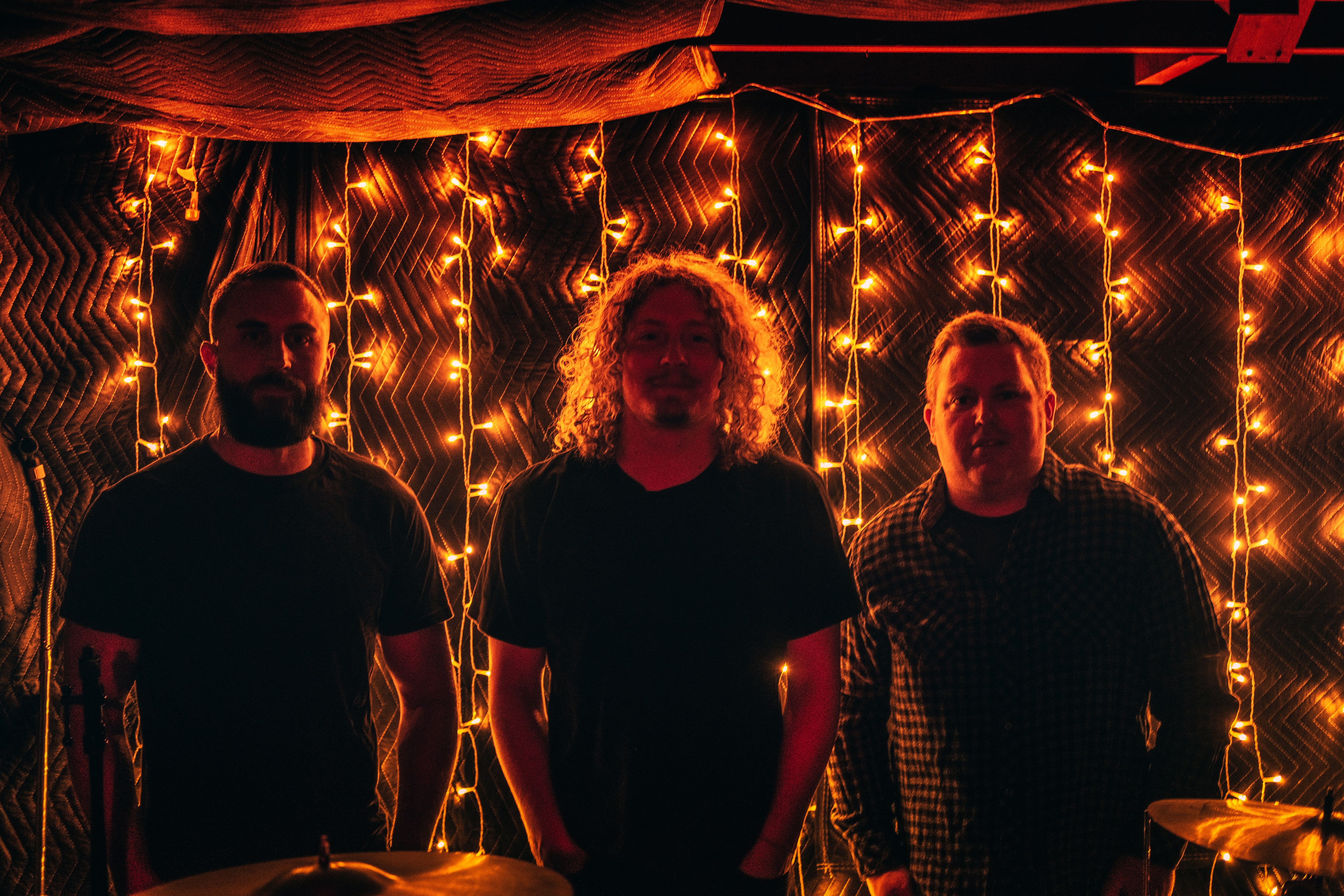