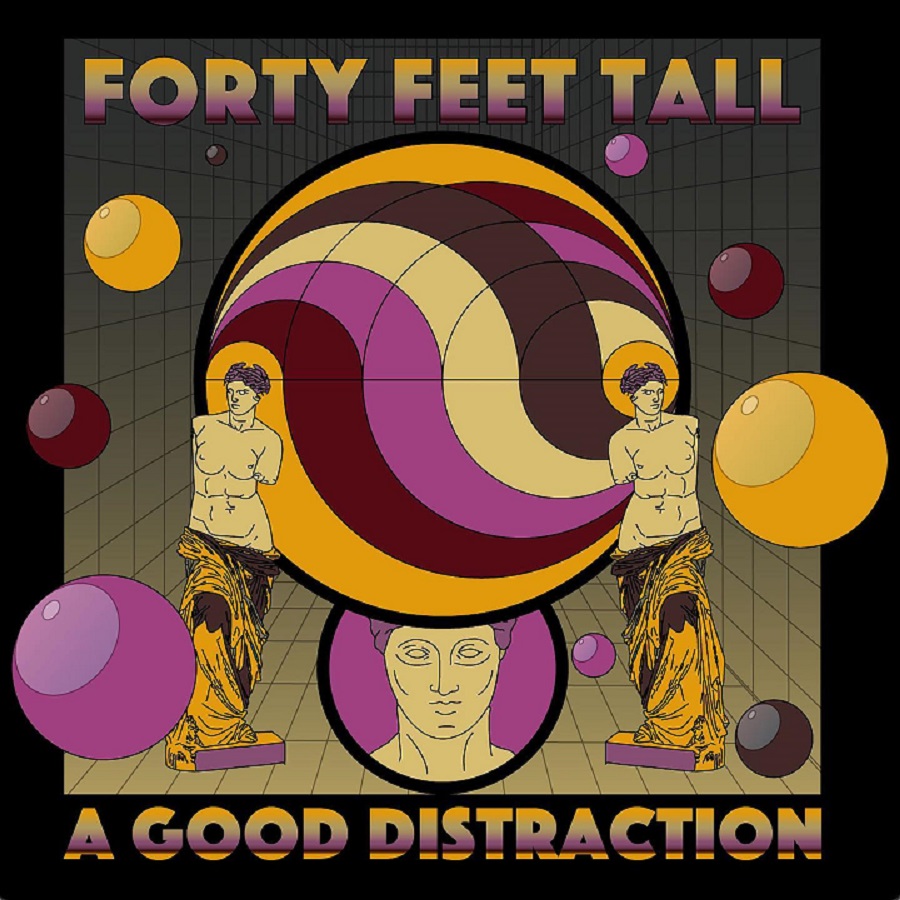 “Don’t tell your mom,” Cole Gann sings on the Forty Feet Tall sophomore record, A Good Distraction. You might not tell your mom but, you will be telling everyone else to give this album a listen. Childhood friends Cole Gann (lead vocals, guitar) and Jack Sehres (guitar) teamed up with Brett Marquette (bass) and Ian Kelley (drums) to form one of Portland’s best rock bands and their latest release is a showing of their raw talent.

If you’ve been a fan of Forty Feet Tall, this album will have a warm familiarity for many of these songs have been played live or have been released as singles and/or music videos.  “Cavalcade” was released as a music video back in October of 2018. “On/Off” dropped as a single and video in 2020 with “Rain Machine” as its B-side and “Julian” was put out into the world as a single and video earlier this year. A Good Distraction, is a well produced and constructed record, (produced by David Pollock whose resume includes Cake, Wild Ones, and Tango Alpha Tango), that begs the listener to devour every track from opening to close. The album flows so well that it transports me back to a time before streaming media dominated the entertainment industry. A time where we listened to albums in their entirety versus listening to only the singles. This album demands us to slow down, breath, and enjoy the experience of Forty Feet Tall.

From the first track, “Rain Machine,” the album is brighter, punchier, and more garage rock orientated compared to their self-titled debut album which bordered the lines of a 90’s alternative rock with touches of blues and classic rock.  This carries throughout the record with “Taxidermy” having the most driving standout guitar riff of all the tracks.  Though A Good Distraction is an overall hard driving rock album, songs like “Cavalcade,” “Grin,” “On/Off,” and “Quotessa'' let the guitars breathe providing space for the rhythm section to hold the line which gives these tracks refreshing dynamics and that aforementioned punch.

The only divergence on the album is the track, “By Design.” “A lot of the themes of the songs revolve around a fixation on something inconsequential while much bigger and pressing things play out around you,” the band told me. This couldn’t be more evident than in this melancholy ballad, and only slow song on the record.

According to the band, “...our favorite song to play would definitely be “Don’t Tell Your Mom.” Fast is fun. Leaning into punk is fun and it’s definitely where a lot of our newer material is headed.”  “Don’t Tell Your Mom” is the catchiest and most punk driven song of the 12 tracks.  It is nearly impossible for one not to chant, “don’t tell your mom,” throughout the day for the chorus is a bit of an earworm.

The band recorded A Good Distraction before the Covid-19 pandemic yet, it feels more relevant than ever. In relation to our current times, Forty Feet Tall stated, “We try to balance having our music allow people to let loose and enjoy themselves while also challenging them to look at the world and its flaws. Within the last year, the pandemic has exposed so many atrocities and created an environment for the people in charge to show their true colors - it’s been ugly. So whether it’s the march of climate change or the constant of police brutality, there’s a lot of work to do and hopefully our music can speak to that in some small way.”  This album accomplishes their goals and is sure to be one of the best albums released in 2021. 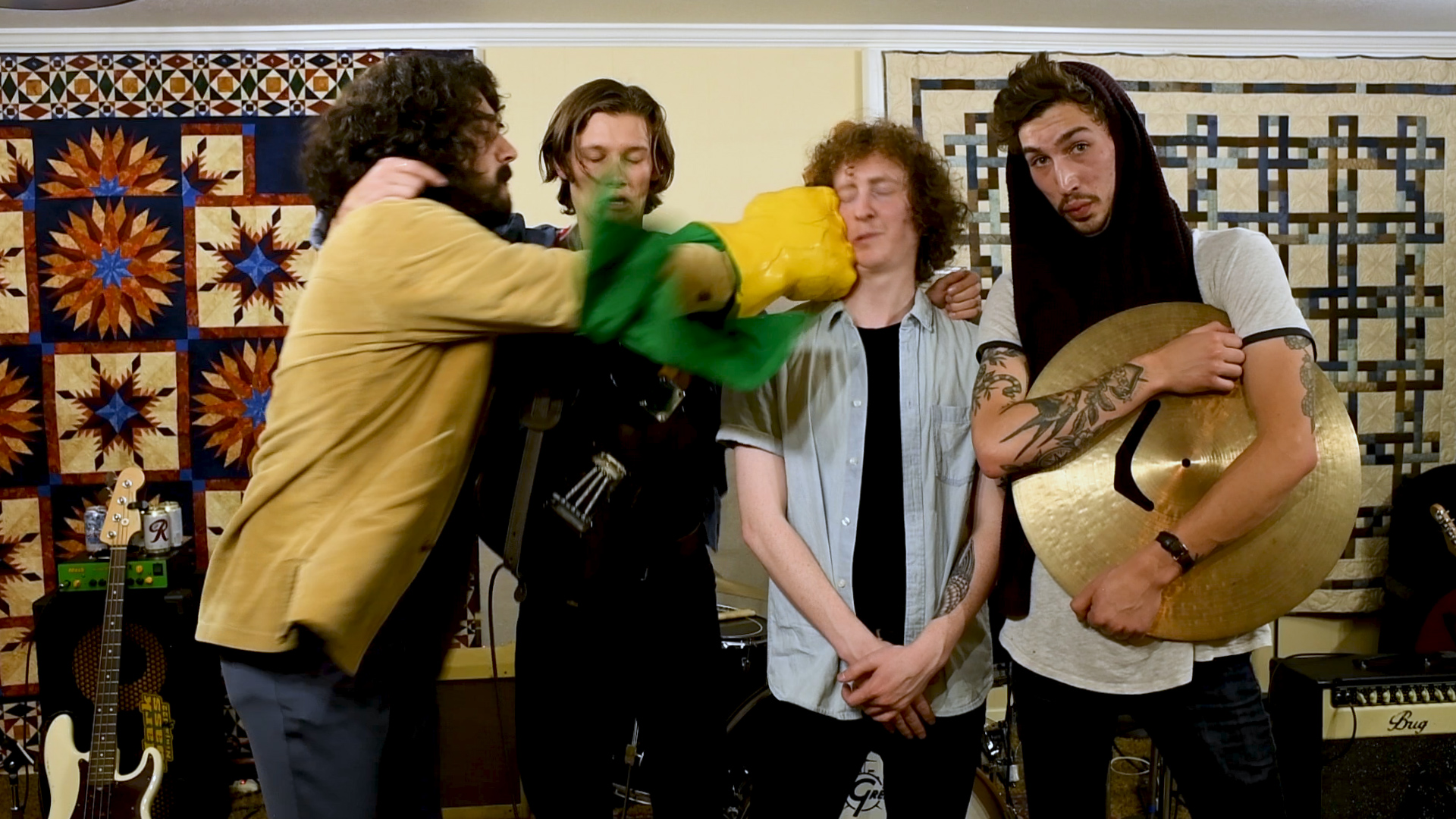