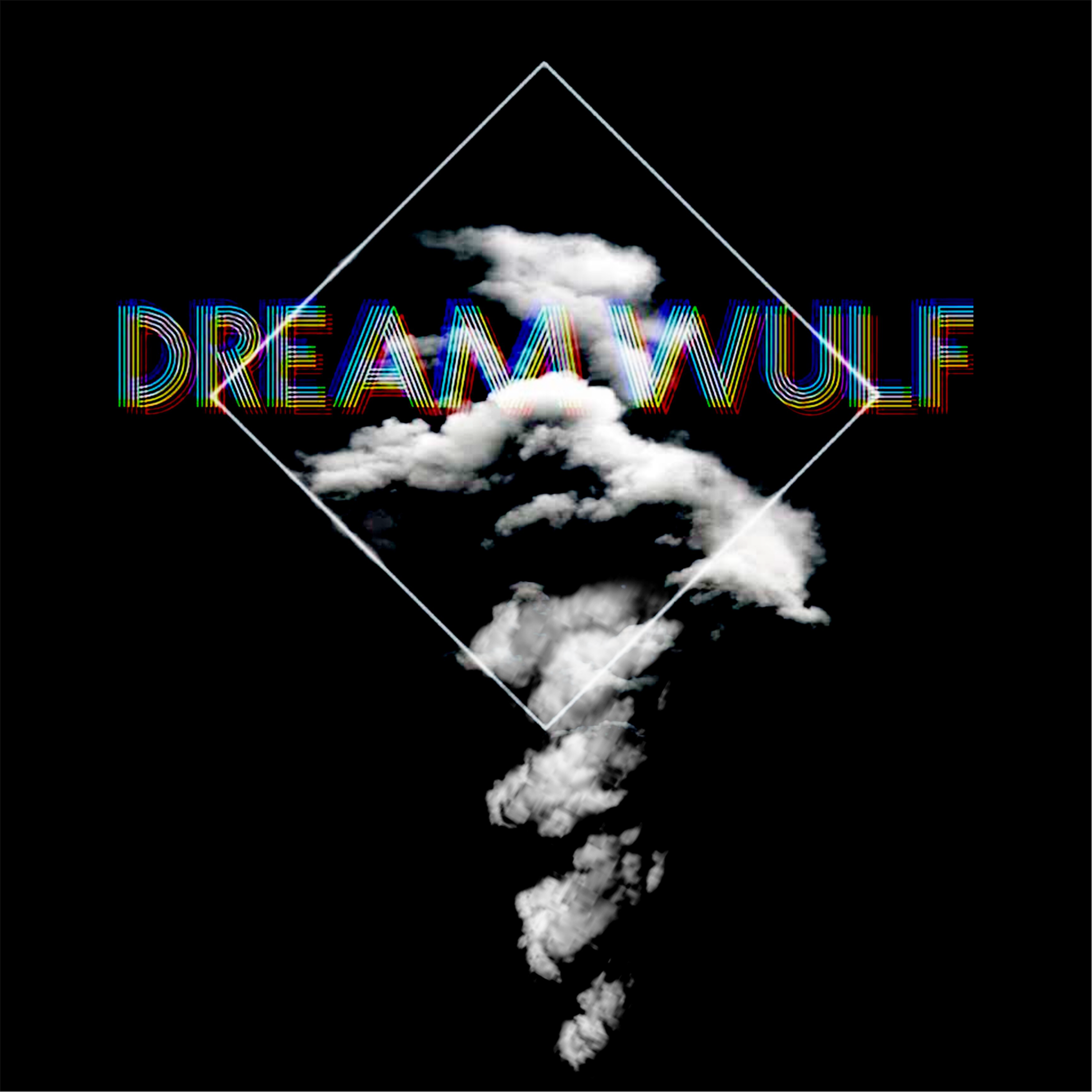 August 29th, 2018. Dante’s. Portland, OR. This is the time and place of Dream Wulf’s first Portland show and I was in attendance. I was impressed and intrigued by their take on the psychedelic rock sound.  It was dreamy and melodic yet gritty and rock. At the end of their set they broke into “Maggot Brain” by Funkadelic and from that very moment I became a lifelong fan. Any band that pulls off a legendary song such as that has my undivided attention.

Fast forward 16 months and we finally have the heavily anticipated first album of Dream Wulf. All Things Unconsidered is a well crafted masterpiece of an album which showcases three songs from their original demo as well as four new songs. Recorded in the historic Wikman building which is home to the studio “The Hallowed Halls,” Dream Wulf explores the hauntingly beautiful depths of space and time. All Things Unconsidered will test your spirit and unlock emotions you thought were buried deep within your soul.  The vocals of Jessica Bahl are powerful and command your attention. Her vocals are so capturing that Jessica is becoming known as the Grace Slick of this generation. Vocally, however, it does not end with Jessica. John Villadelgado’s vocals are of an old soul wrapped in warmth and timelessness and are not to be dismissed. The switching of lead vocal duty between these two gives this album a richness many bands strive to achieve but never obtain. Just as you think you have a moment to catch your breath from the vocals, John’s guitar smacks you across the face and tugs at your heartstrings pulling you deeper into the ether. With riffs that both rage and weep, John floats between the cadent strumming of Jessica’s telecaster as the shamanic rhythm section of bassist Kyla Maunakea and drummer Glenn Walters drives you into a trance that has you questioning your very existence.

All Things Unconsidered, is faultless from the opening isolated vocals on “Rose Painted Dying” to the frantic closing notes of “My own Advice” with mega hits “Blue Dream” and “The Last Known Purple” snuggled in between.  This work of art is one of the most important albums of 2020. Dream Wulf has not only become one of the most relevant bands in the Portland psychedelic rock scene but, this album has propelled them as one of the psychedelic rock leaders in the Pacific Northwest.

Listen to, All Things Unconsidered, here