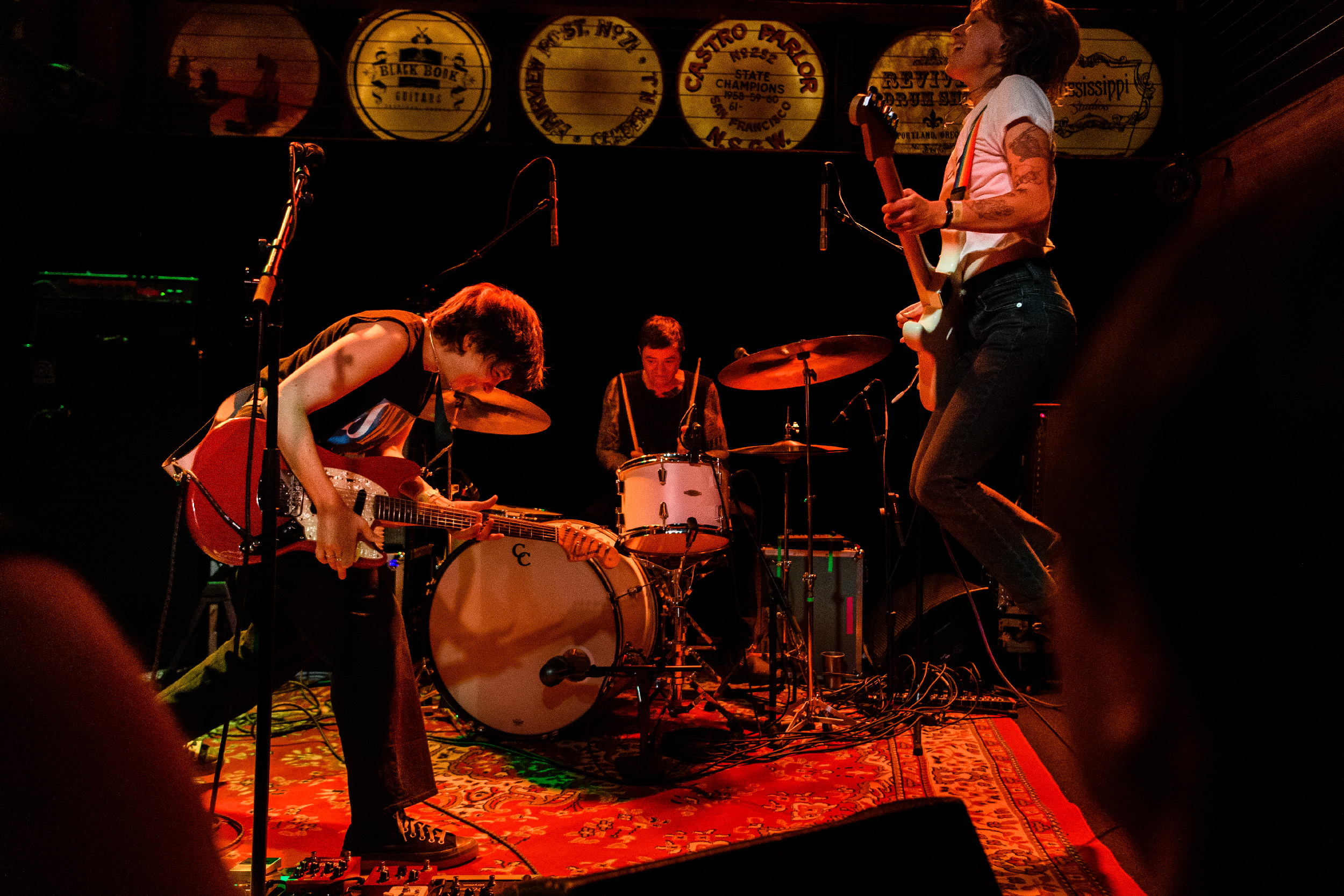 Summer Cannibals Reemerge after Two-Year Hiatus, Hungry as Ever

Mississippi Studios was packed early for the return of one of Portland’s most beloved local rock bands. Though Summer Cannibals had been absent from the scene since February 2020 they showed no signs of rust. Cannibals kicked off their set with “False Anthem,” the opening track from their 2019 self-produced album, Can’t Tell Me No, then rolled right on through the album’s title track. As the roars from the crowd died down, singer and guitarist Jessica Boudreaux interjected with a grateful, “You’re going to make me cry and nobody fucking wants that.” The set was full of energy and the band, feeding off the crowd, was giving nothing short of their best. After one song drummer Devon Shirley exclaimed that he rocked his kick drum beater right off. 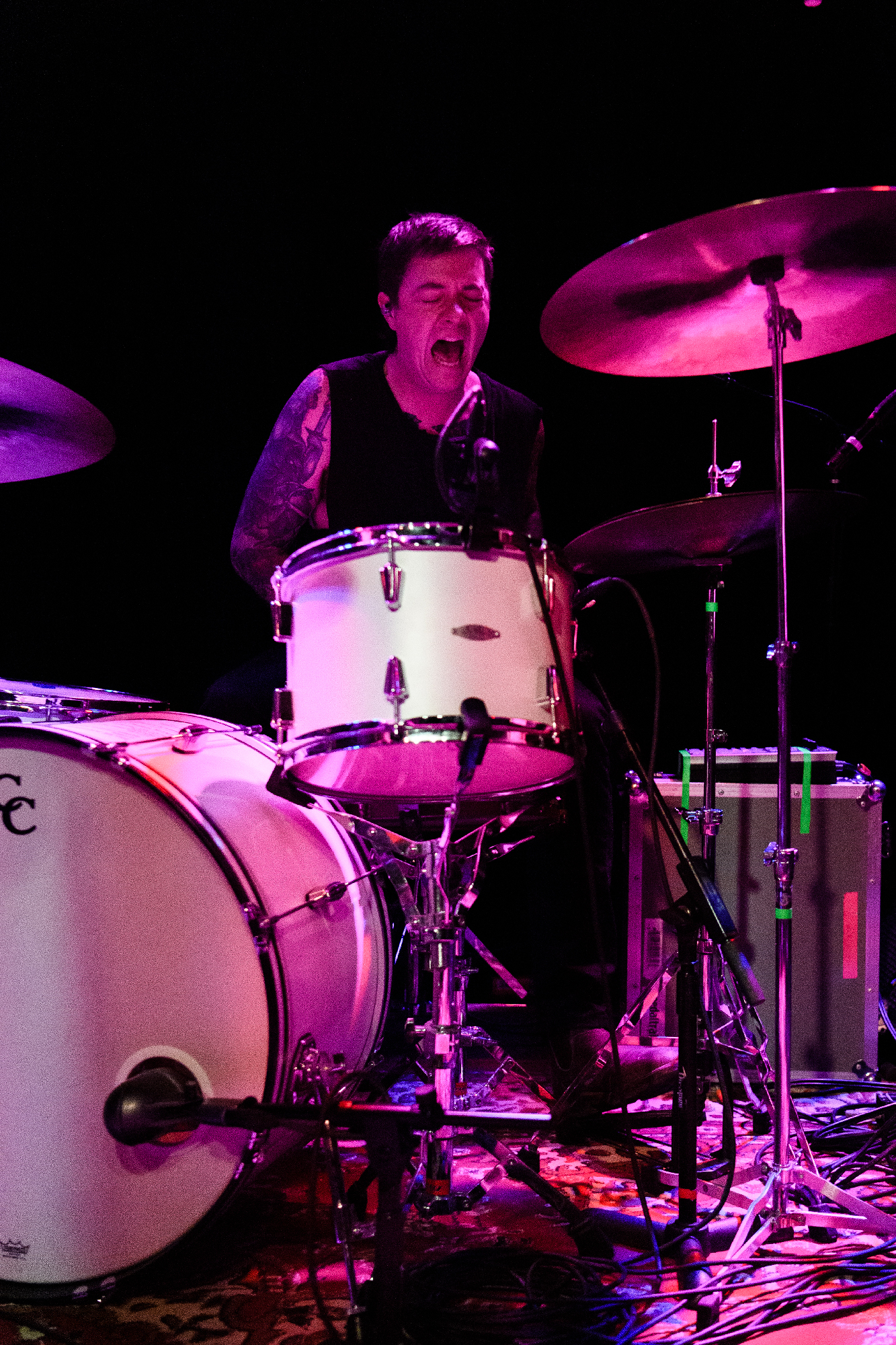 While Boudreaux and lead guitarist Cassi Blum intermittently matched riffs face-to-face with razor-sharp guitar tones, Shirley and bassist Ethan Butman locked down the rhythm section. The arrangements were tight with melodic phrases placed just right then punctuated by drum fill exclamation points. Boudreaux’s voice cut through the mix like a knife while her bandmates supplied a light touch of dreamy backup vocals. They debuted a brand-new song much to the crowd’s delight. 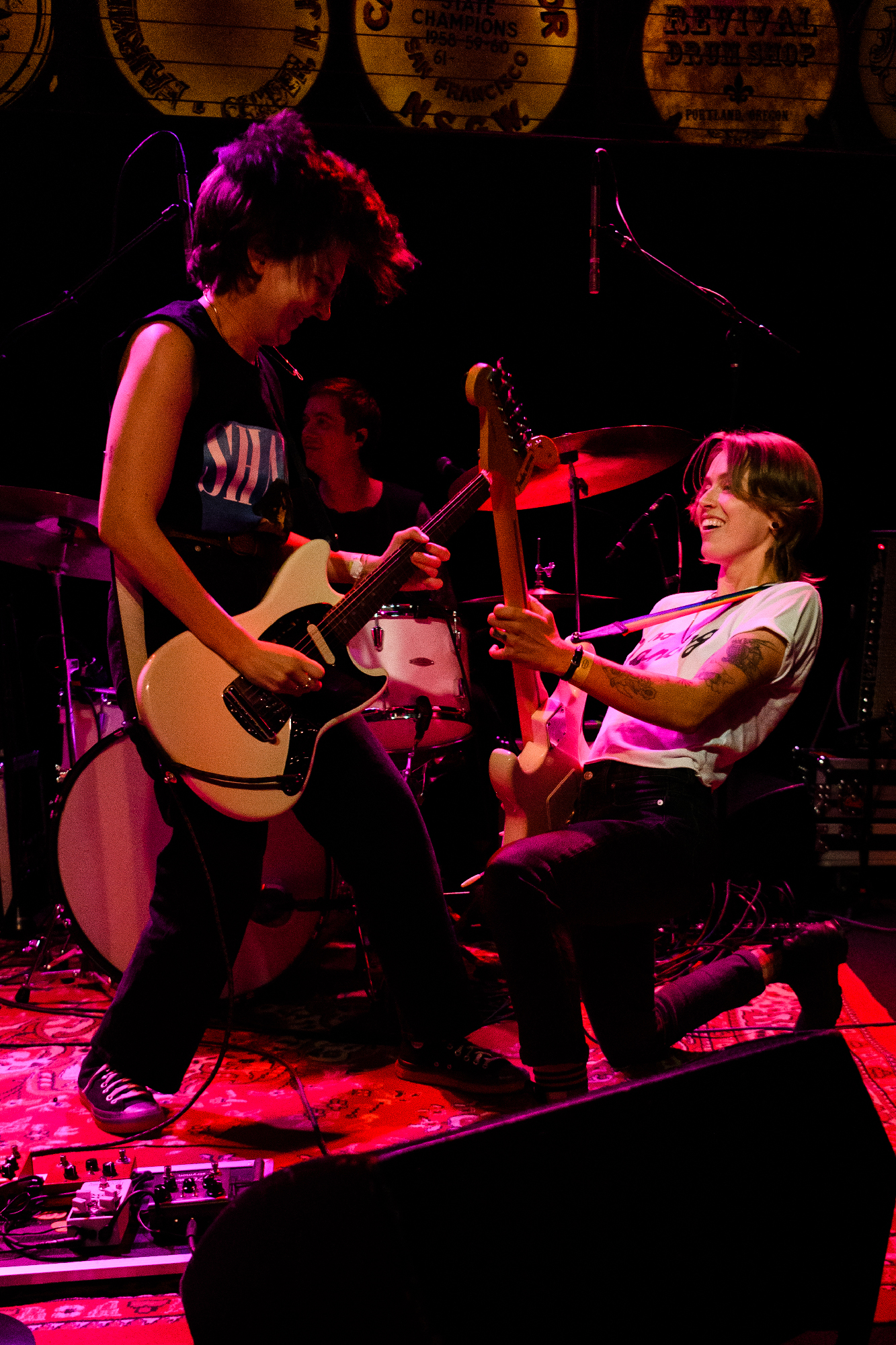 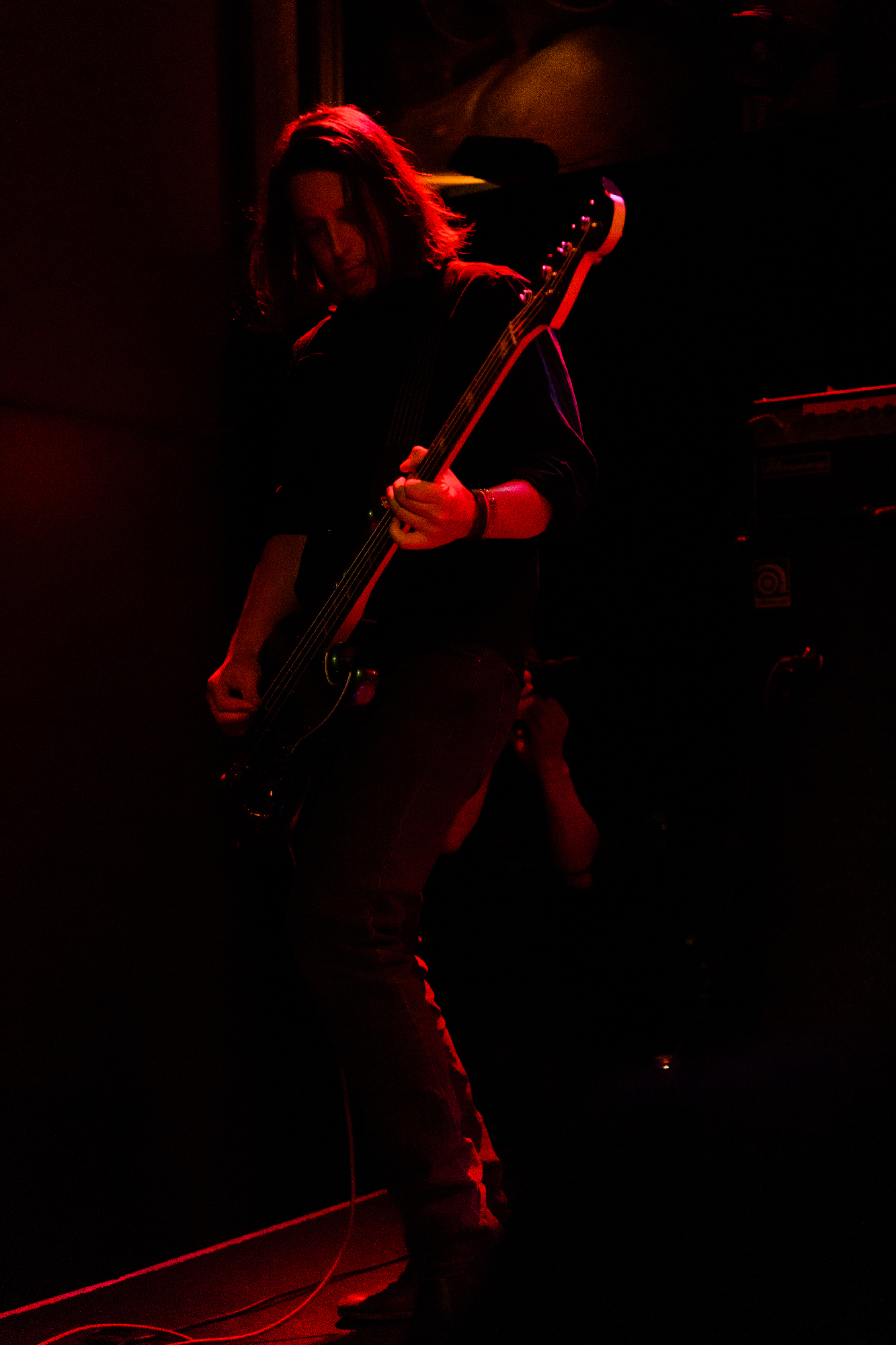 Towards the end of the set, Boudreaux explained that the band’s absence over the last two years was due to her battle with breast cancer. She shared that during that time she wasn’t sure if the band would ever play music together again,wondering if she would even be here. Her parents were there as well which added to the feeling that this was a particularly special occasion, and it meant a lot to be back on stage performing with her band. After some heartfelt thank-you’s to the crowd for coming out, she promised the band intends to work on a new album soon.

As their set drew to a close, the cheers for an encore were so enticing that the band didn’t even get to leave the stage. They played two more songs, the first of which had audience members dancing to an electrifying instrumental vamp as its outro. Before the final number of the evening Boudreaux said, “If you don’t sing along to this next song there’s something wrong with you,” and the band launched into a cover of The Proclaimers’ “I’m Gonna Be.” Apparently, there was nothing wrong with anyone in attendance that night because everyone sang along at the top of their lungs. 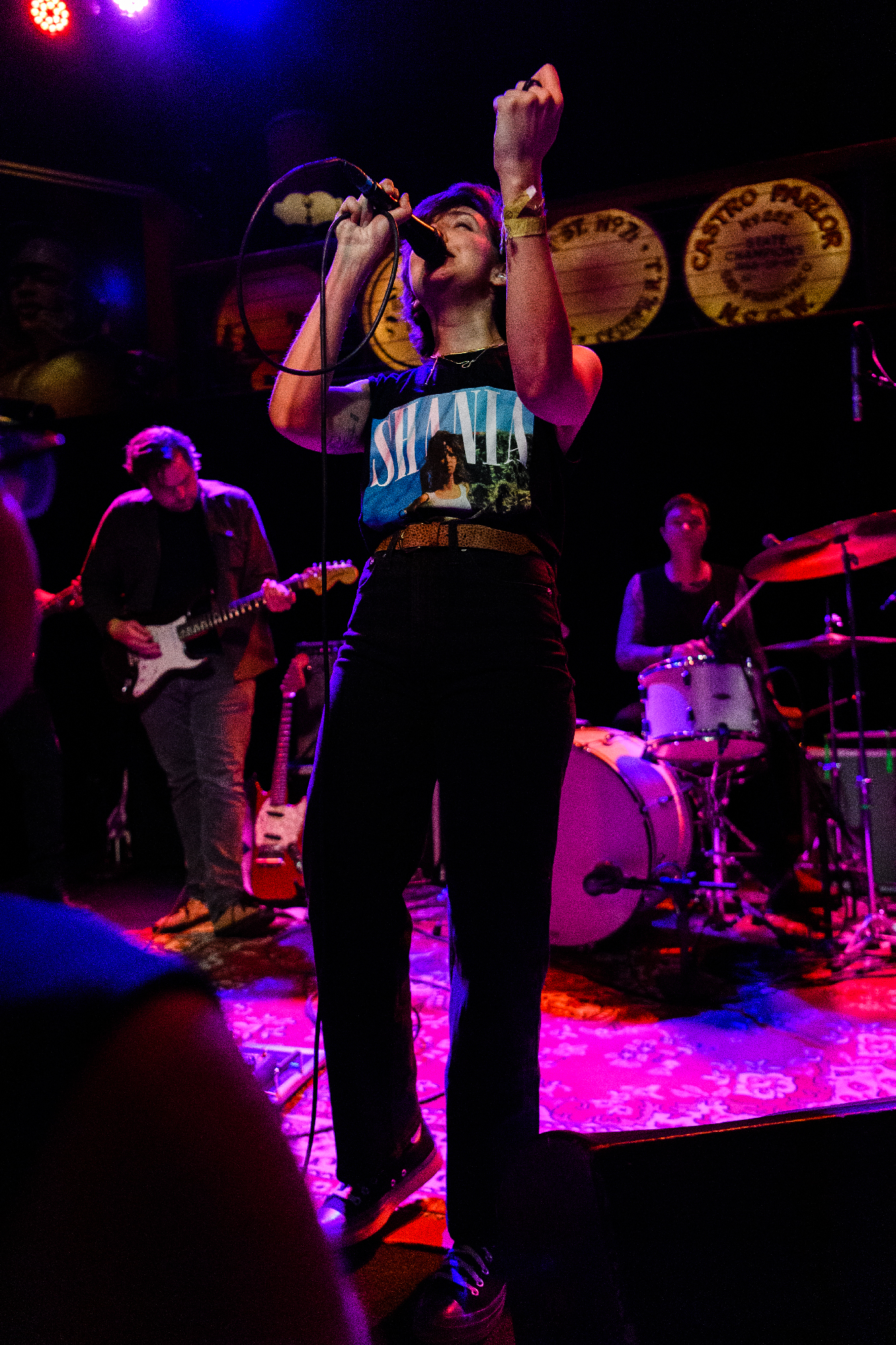 Jessica Boudreaux performing the last song of the evening.

Summer Cannibals are back, baby! Head over to their Bandcamp page where you can purchase Can’t Tell Me No in digital form, vinyl, cassette, or CD. It’s available however you want to listen to it. 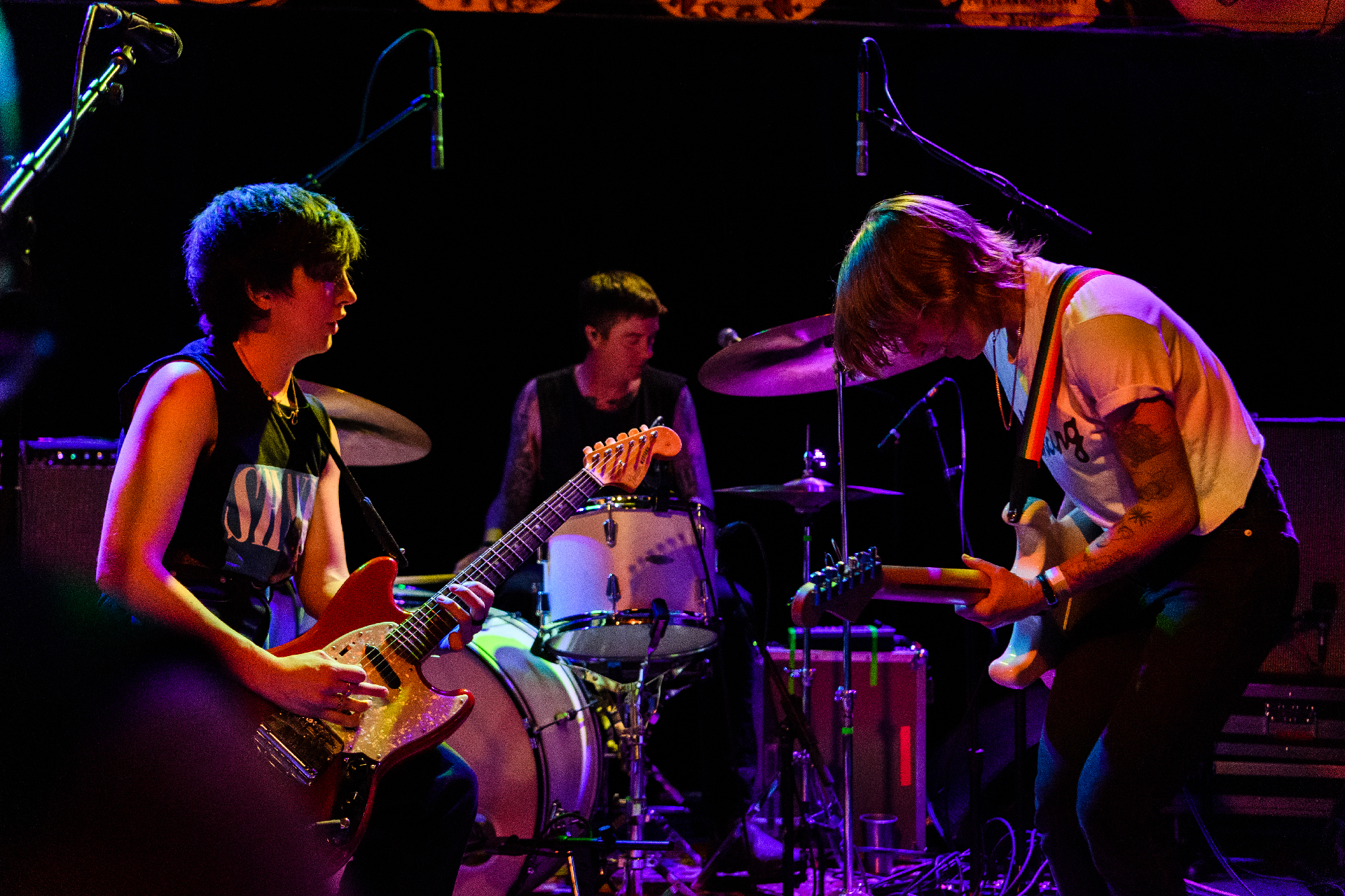 All photos by Roderick Allen