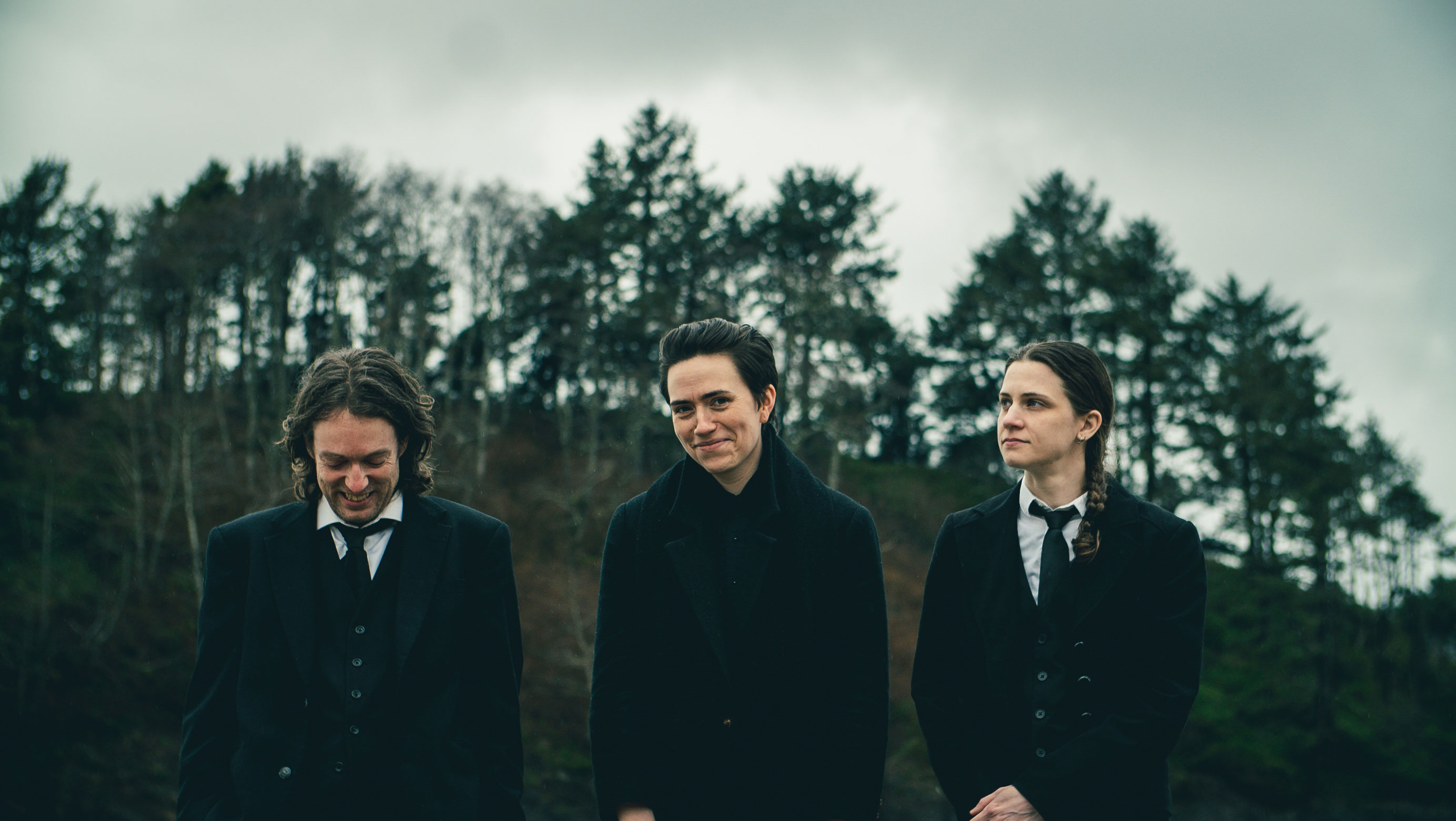 Fortress of Fun Promises a Big Adventure From J. Graves

“Should you choose to continue, this will be your greatest adventure,” proclaims the homepage for J. Graves new album, Fortress of Fun, which is rolling out throughout the spring. The full album arrives in September and includes an interactive choose your own adventure record that encourages fans to buckle up for a visual adventure whose outcome that they have a hand in making. It’s a new look at a concept album that brings the viewer in as a collaborator – and what happens as the story goes on is hard to turn away from.

The concept was inspired after vocalist and guitarist Jessa Graves was out with drummer Aaron MacDonald at Portland’s Destination: Universe! a sci-fi themed recording studio in Portland. They got caught up in one of the choose-your-own-aventure books. “I made a joke to Aaron about writing a choose your own adventure record and the punch line came almost a year later in October of 2020,” shares Graves. 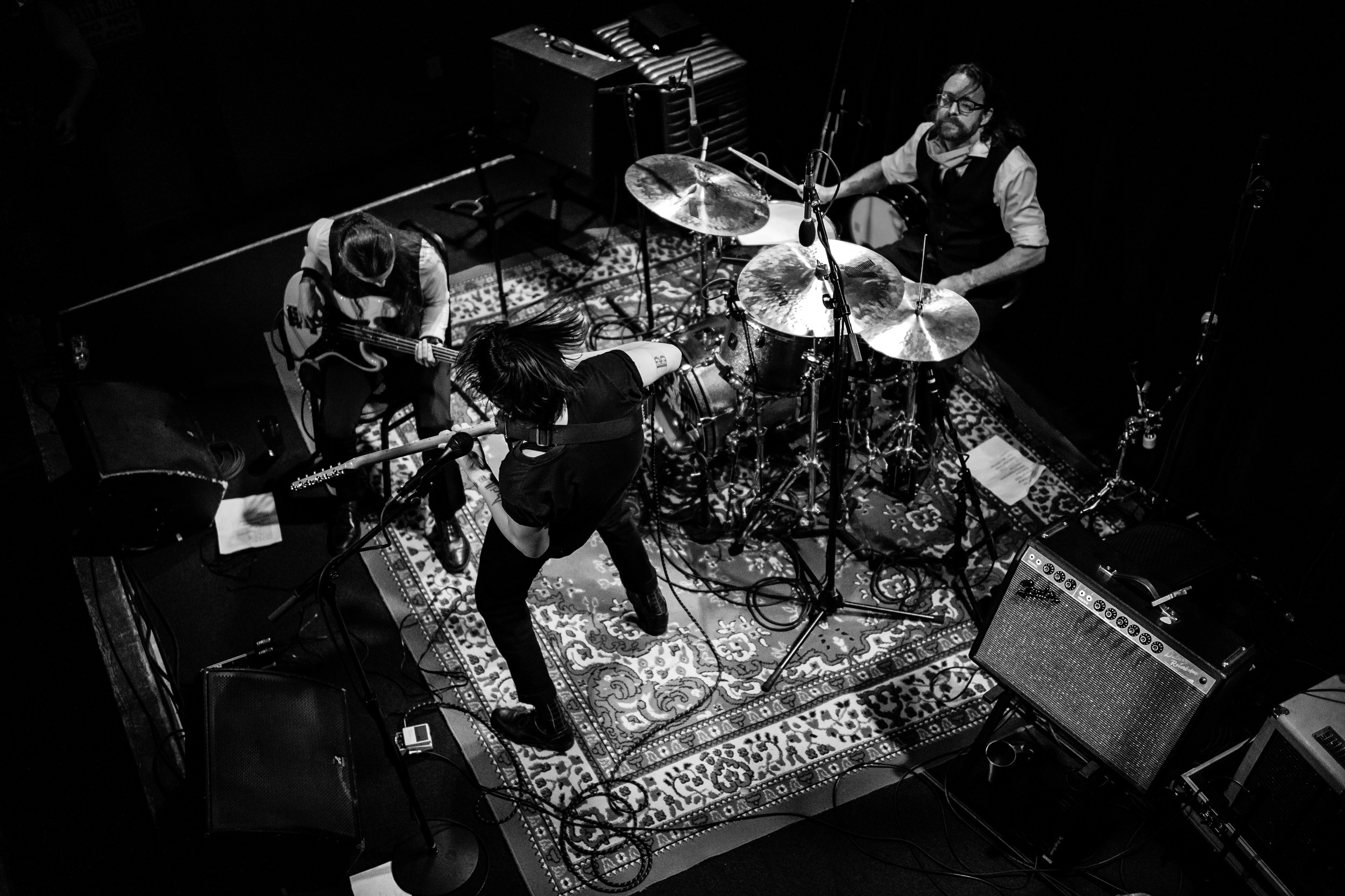 While walking back from the beach one night, they saw that their house was lit up in the distance. “I called it our ‘Fortress of Fun.’ It also happened to be Halloween weekend, and on the very night we discovered that Kelly (Clifton), our bass player extraordinaire, owned chainmail and a bevy of other interesting swords and bows,” says Graves.

We won’t give anything more away, but diving into the video experience is unique and unlike anything we’ve seen before. This choose your own adventure style album isn’t just online. The deluxe LP contains a physical experience along with a print version of Fortress of Fun.

The album was recorded and produced by J. Graves, mixed by Sylvia Massy and mastered by Amy Dragon at Telegraph Audio. The band goes on tour this fall and has a lot more unique experiences in the works.