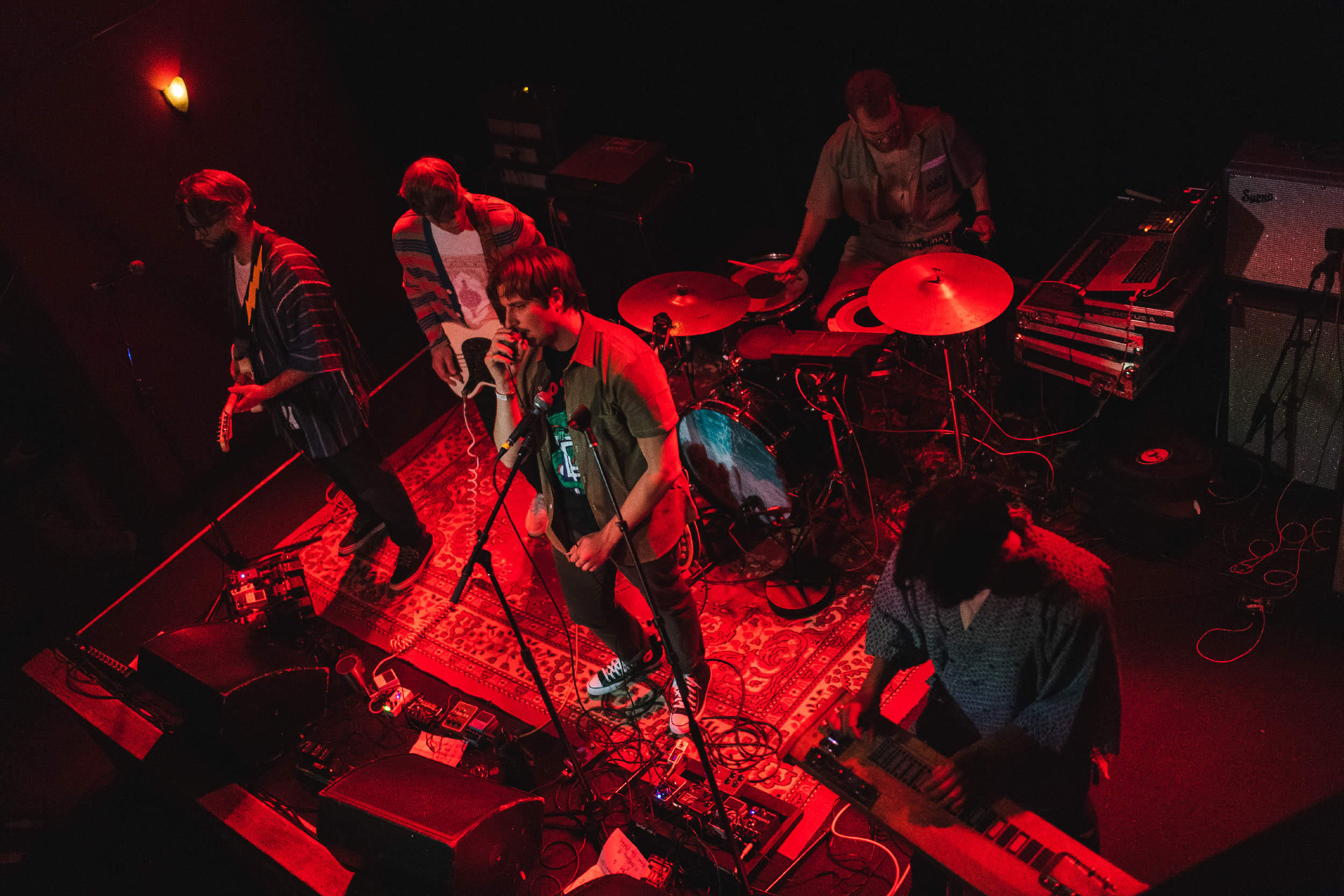 “I have always wanted to play at Mississippi Studios,” is one of the first things Les Gold frontman Jenson Tuomi shares of their April 28 show. “And to get to headline it?” He beams.

Songs like “Out at Sea” are dreamy pop tunes with sad undertones and sweet vocals. Tune “Silver Platters” is a catchy and particularly popular song for the band. After Spotify added the track to their “Pop Filter” playlist, the plays soared. “Silver Platters” currently has over 2 million plays on Spotify. “Yeah, that song is our main source of income right now,” laughs Tuomi, who quickly checks their per-day plays. 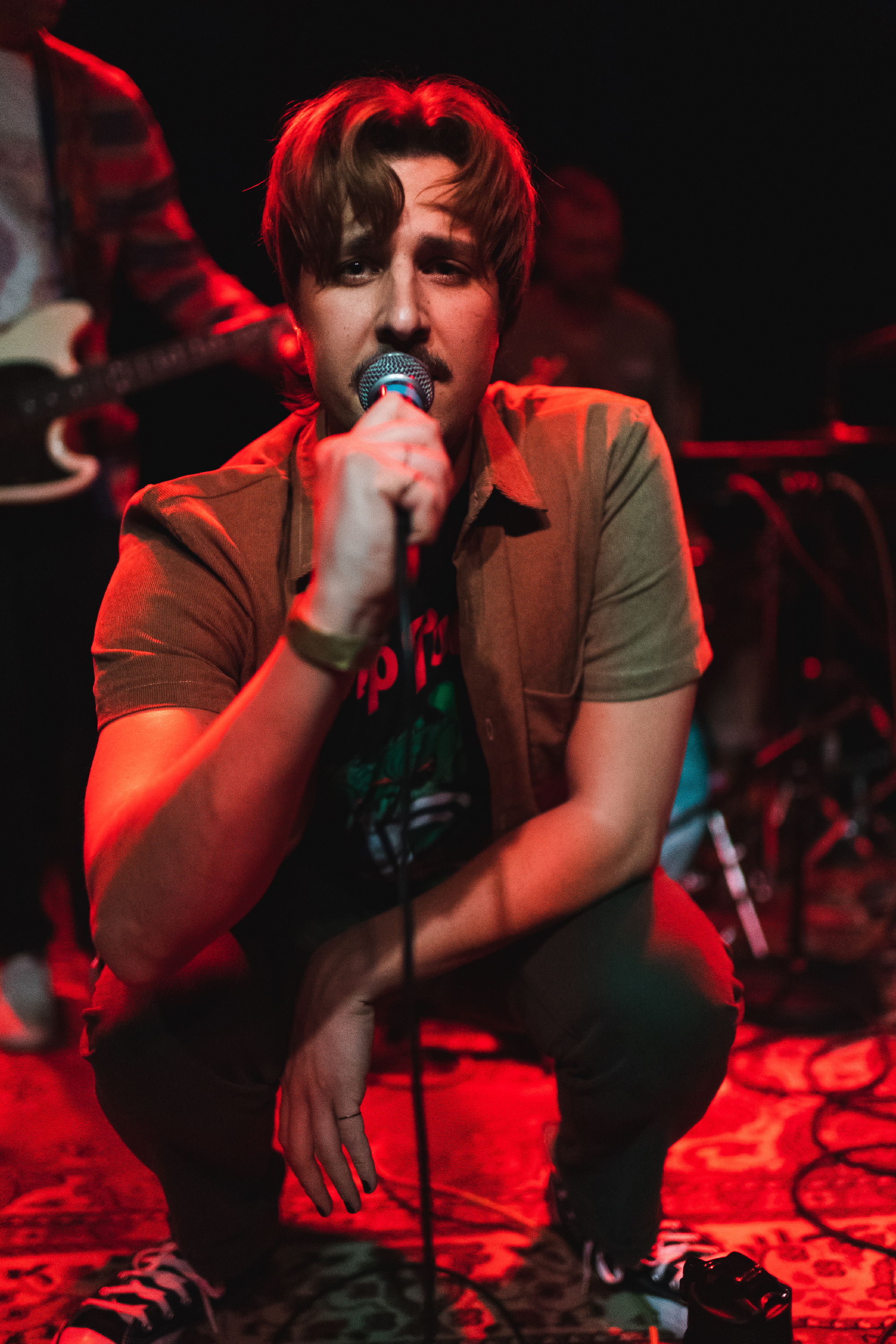 He almost bashfully shares that they’ve started a PR campaign of sorts. And it’s working. The band recently played on Band in Seattle, a televised broadcast of new and interesting artists. The season is currently playing on certain Alaska Airline flights. “So you can be trapped up in the sky watching us play,” the band jokes.

The Les Gold folks have a good sense of humor, as evidenced by their band name. Les Gold was a character on the show Hardcore Pawn. They always joked that it’d be a cool band name because it rolled off the tongue and most people wouldn’t get the reference. If you're reading this: you’re welcome, Mr. Les Gold. The boys love you. 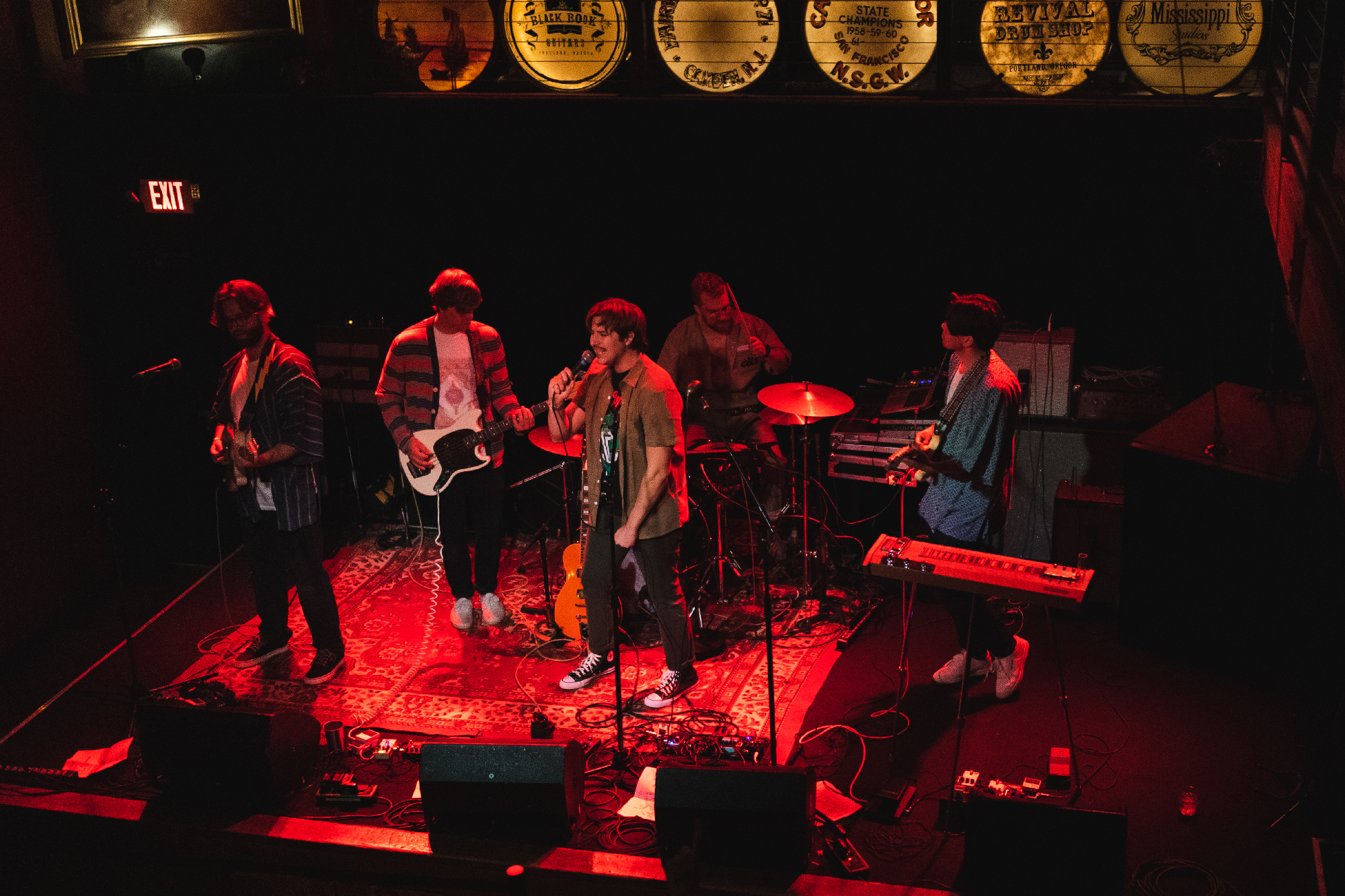 The Les Gold guys are approachable people, which is clear both on and off stage. “We really want to be able to help other bands and promote what other artists are trying to do, too,” says guitarist and vocalist Victor Gennaro. Everyone chimes in about how important that is for them.

The band lists other Portland bands they love: “Tenants, Forty Feet Tall, New Body Electric.” The list goes on. Then we get into venues. They’ve big into Cruz Room and Doug Fir, the latter of which they’ll be playing in July opening for Deep Sea Diver.

Les Gold is Jenson Tuomi, Jake Jarvis, Victor Gennaro, Tim Kaye and Alexander Geiszler. Follow them on Instagram and check out one of their upcoming shows.